This year we’re presenting our brand new digital festival in June. But we’re still really excited to deliver many of the amazing events we originally had planned. Many of these events would have brought us closer together – not just metaphorically but literally.  Whilst that wasn’t possible for June – it soon will be.

Exceptionally for this year, as well as our new digital festival, we’ll have a longer festival season this autumn, when we’ll help our event organisers to deliver as many of our trademark events as possible. But for now, we invite you to enjoy our new LFA Digital festival.

What makes the LFA unique is that our vast programme of events each year is delivered not only by us, but mainly by an amazing mix of organisations and individuals – helping to radically democratise the discussion about architecture and our city.

This incredible mix of organisers, from world-renowned museums to small community organisations; universities to artists means that our programme of events is equally eclectic. Much like London: there’s something for everyone, and for every architectural taste and opinion.

This autumn we’ll help deliver a wider programme of physical events which will help us to re-discover the city and it’s amazing architecture we’ve been missing so much. 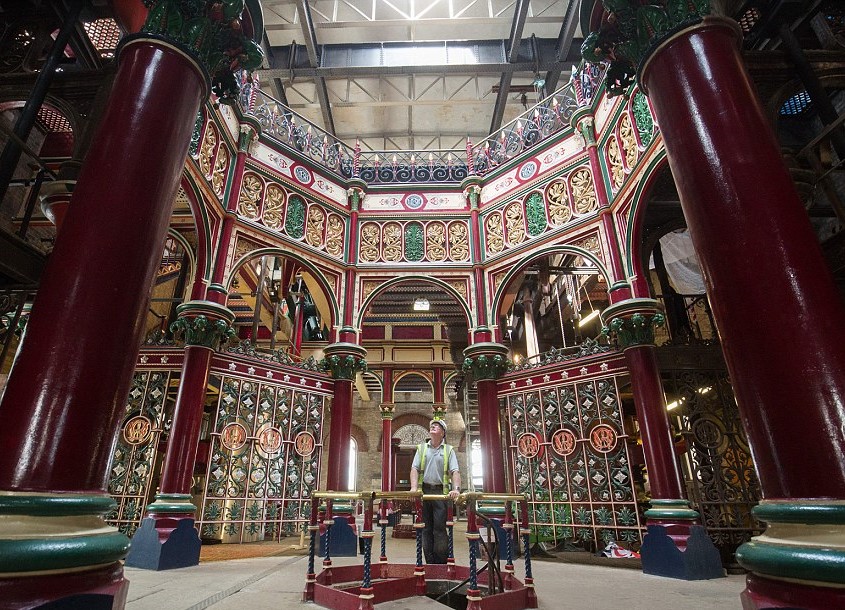 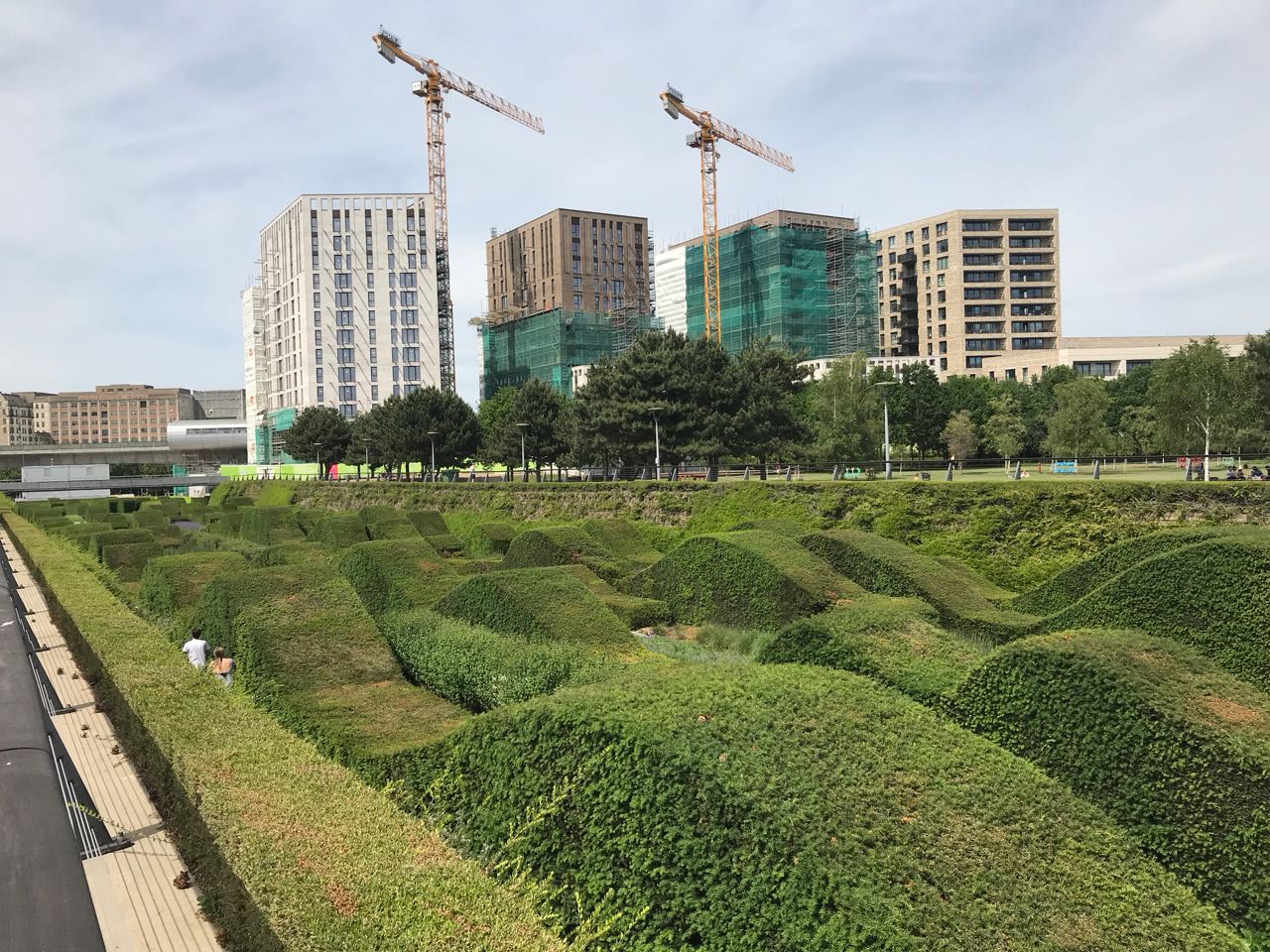 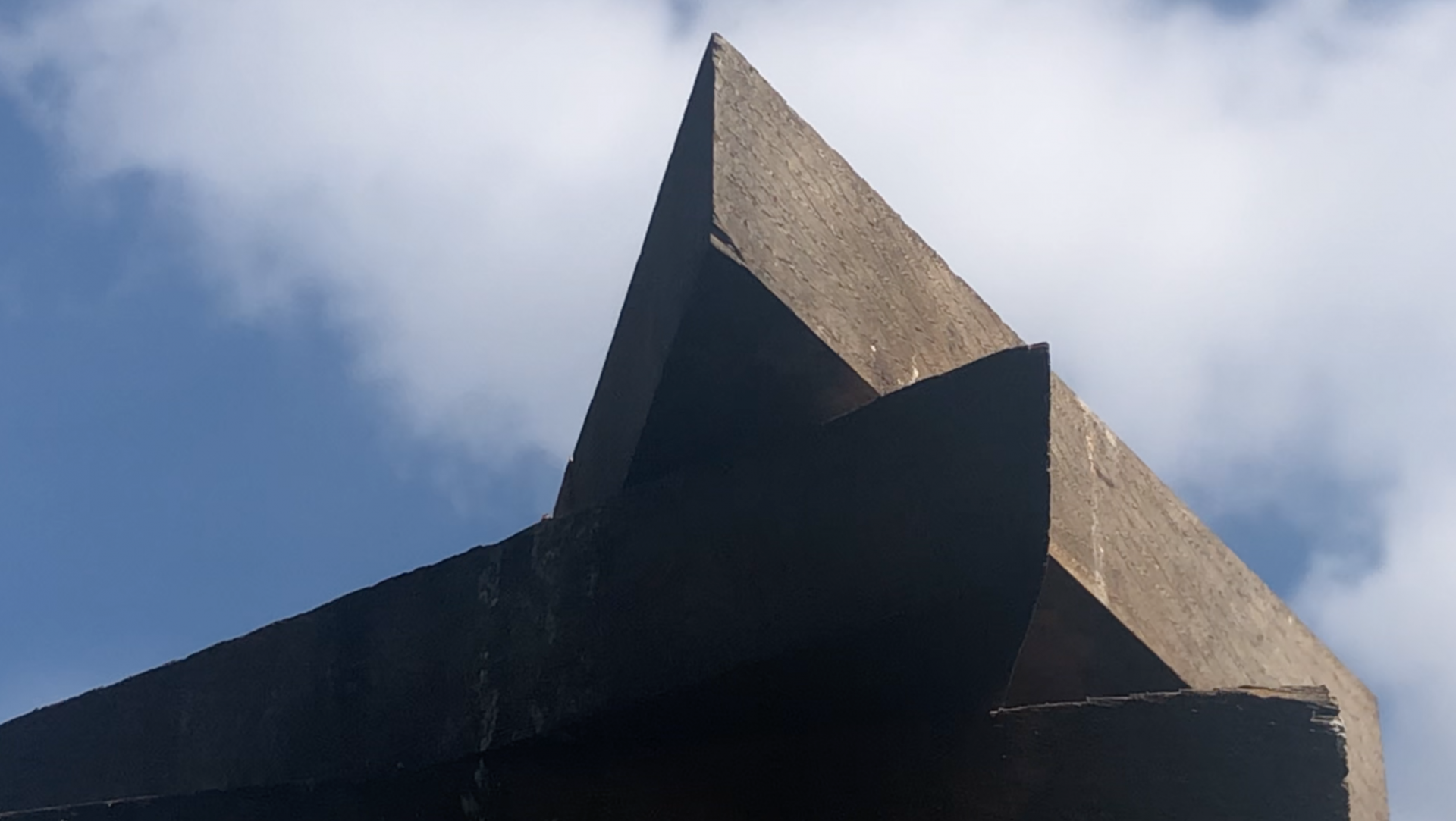 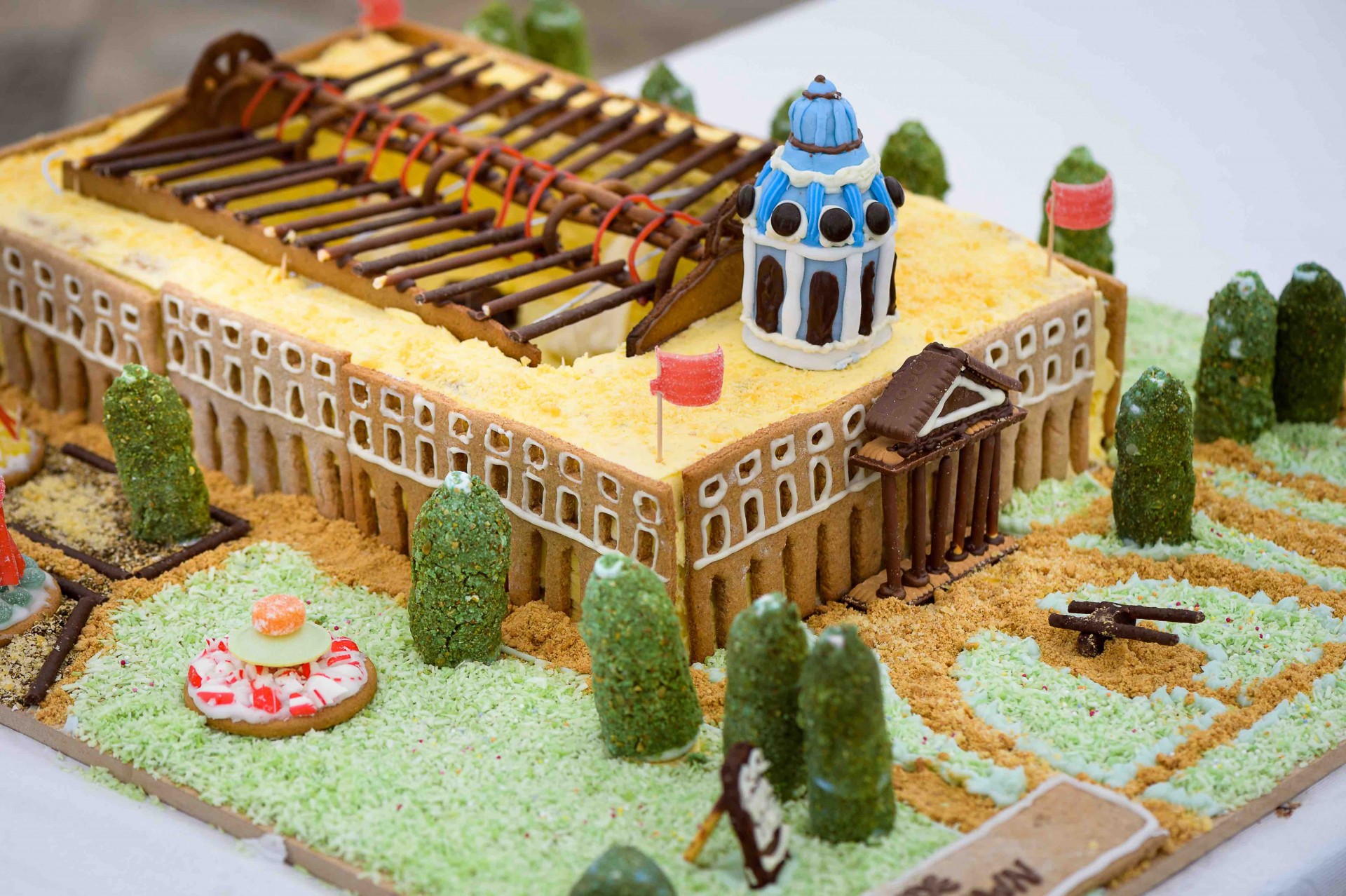 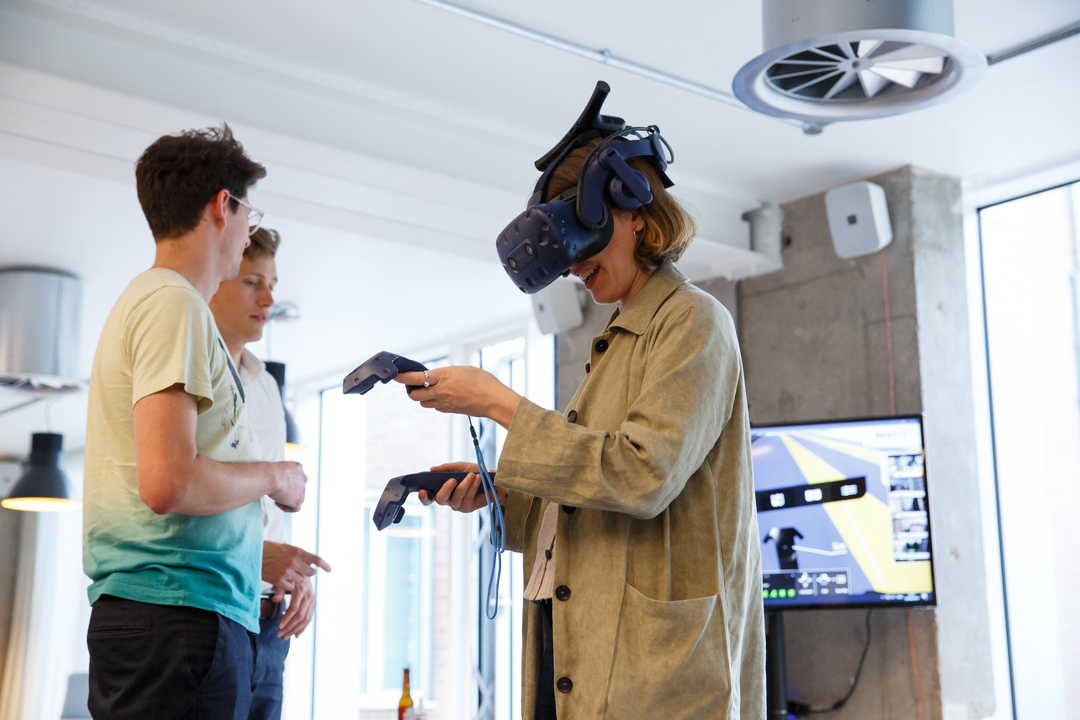 From the White House to Downing Street, our buildings are a byword for the power of their inhabitants. From the Pyramids to the Parthenon, for millennia people have used architecture to demonstrate their power and influence. Our theme for the LFA 2020 is Power.

With many in the profession declaring a ‘Climate Emergency’, is there room for imposing symbols of wealth and power in our new sustainable future? From fuel cells in basements to solar cells on roofs – where does our power come from and who’s going to be supplying it? And are architects empowered to lead this green revolution and take real action to address our use of power?

London is a truly global city. As we continue to build taller is there any truth in the maxim that skyscrapers are just phallic symbols, erected by men with a power complex – or are they a pragmatic answer to planning problems?

As a society we’ve long been fascinated by the power and the melodrama of those who have it and those who want it. Perhaps still the greatest guide to power in the modern world, Niccolo Machiavelli’s The Prince, tells those in power that it is better to be feared than loved. Are architects losing their power because they want to be loved?

And who actually holds the power in the profession? Does it lie with regulators, planners, landowners, architects or is the public in ultimate control?

In the workplace too we have seen power shifts, with companies paying closer attention to the way power is distributed along lines of class, gender and race. Despite these moves, throughout society there is still a lot of work to do to challenge preconceptions that still exist about who deserves to hold power, and the importance of feeling empowered.

Leaders of all kinds – whether religious, regal, political or military – have often demonstrated their power by creating moments of disruption, and moments of awe within the urban realm. A walk through London tells a story of shifting power through its built form. In places that story becomes ambiguous: The Houses of Parliament for example, created as an embodiment of the British Constitution, are shrouded in scaffolding and can be seen as a metaphor for our uncertain and unstable times. 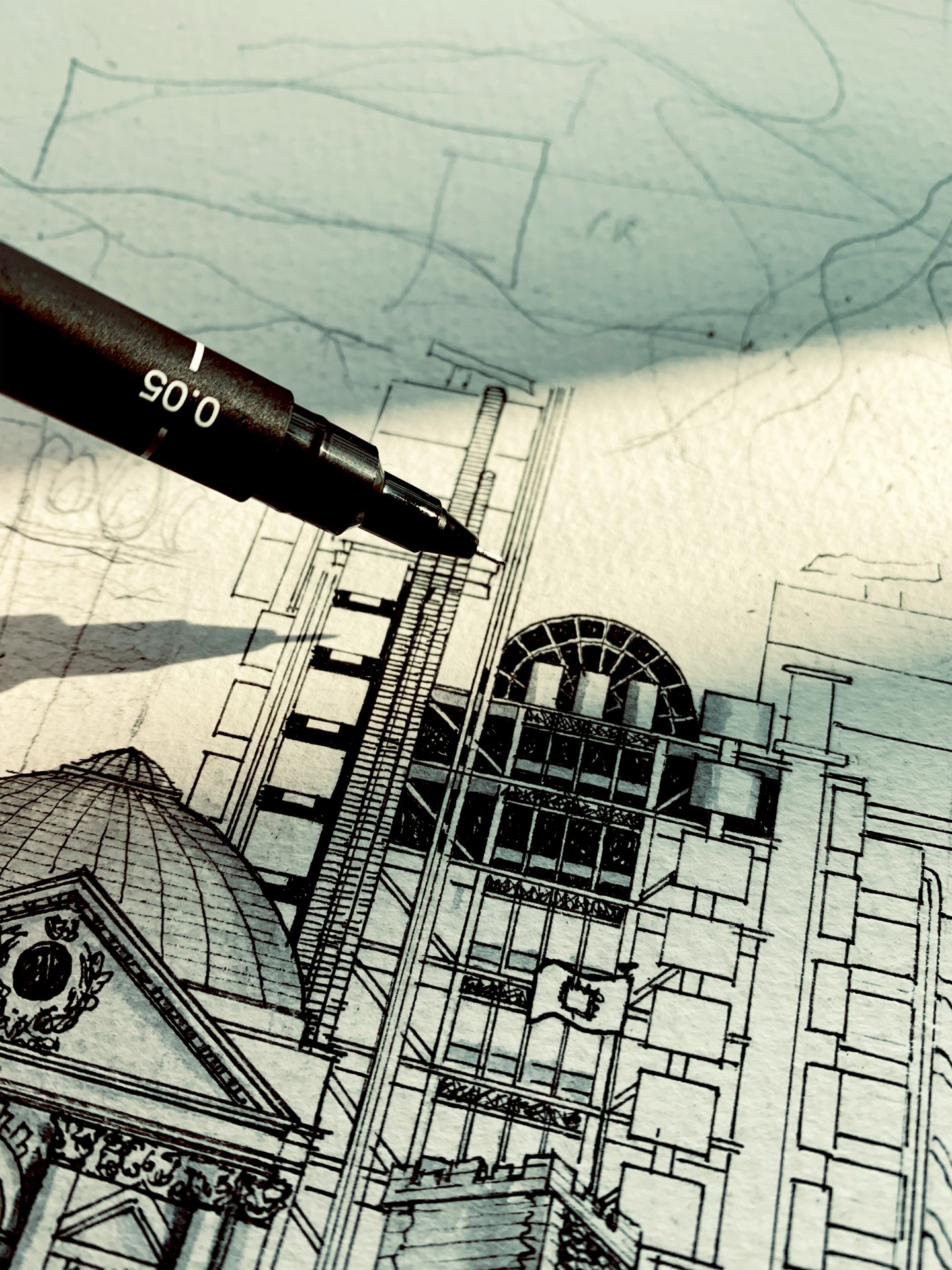 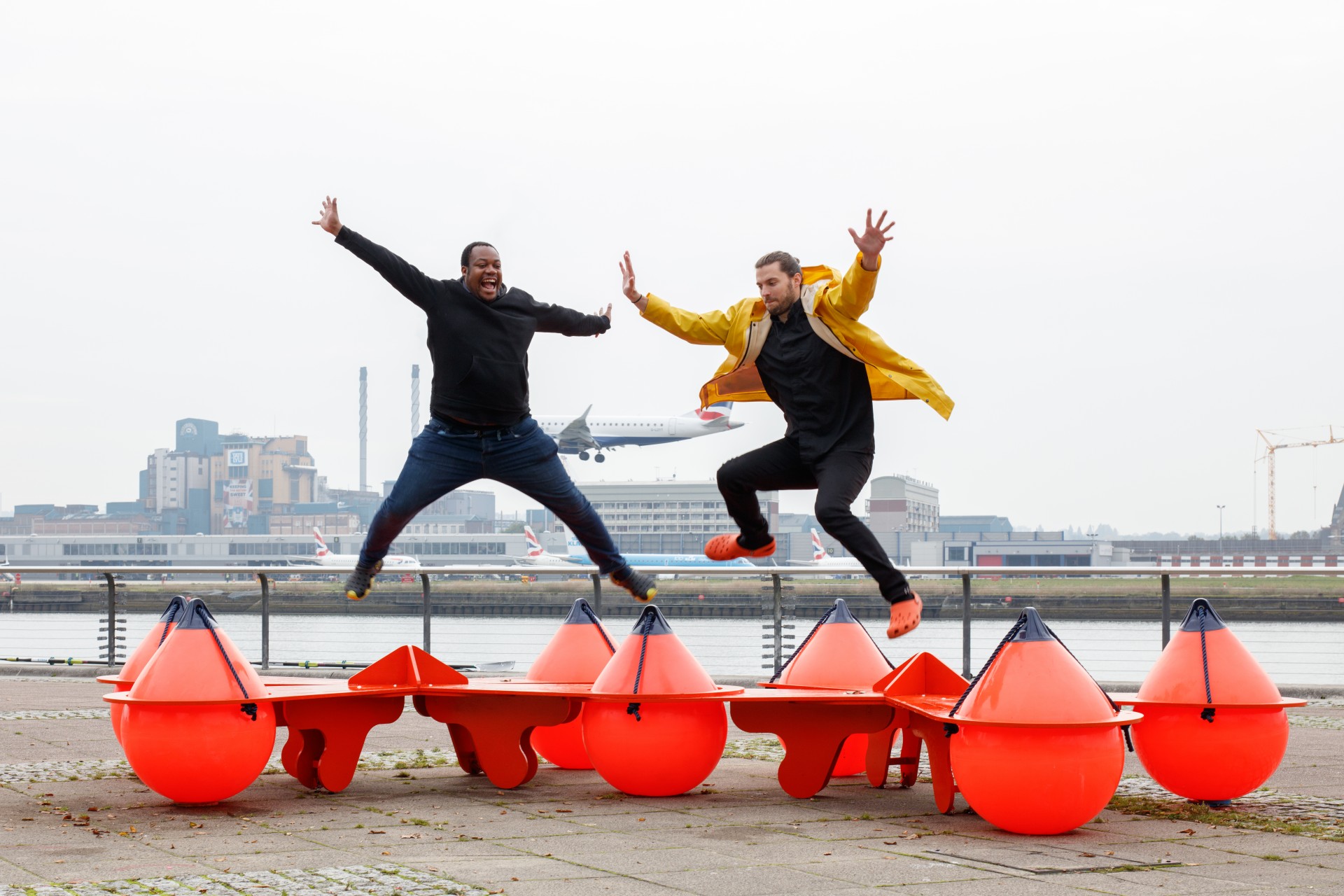 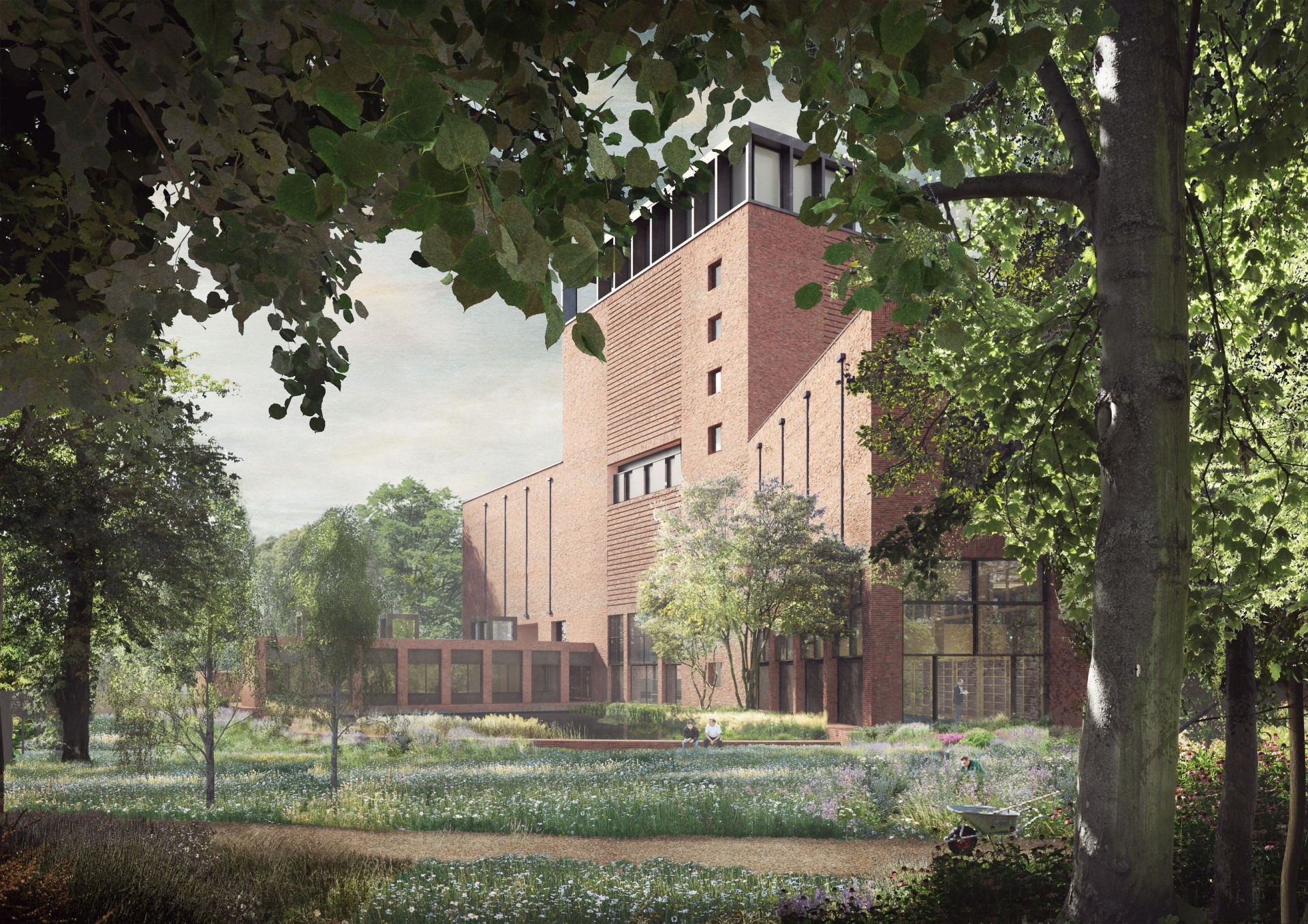 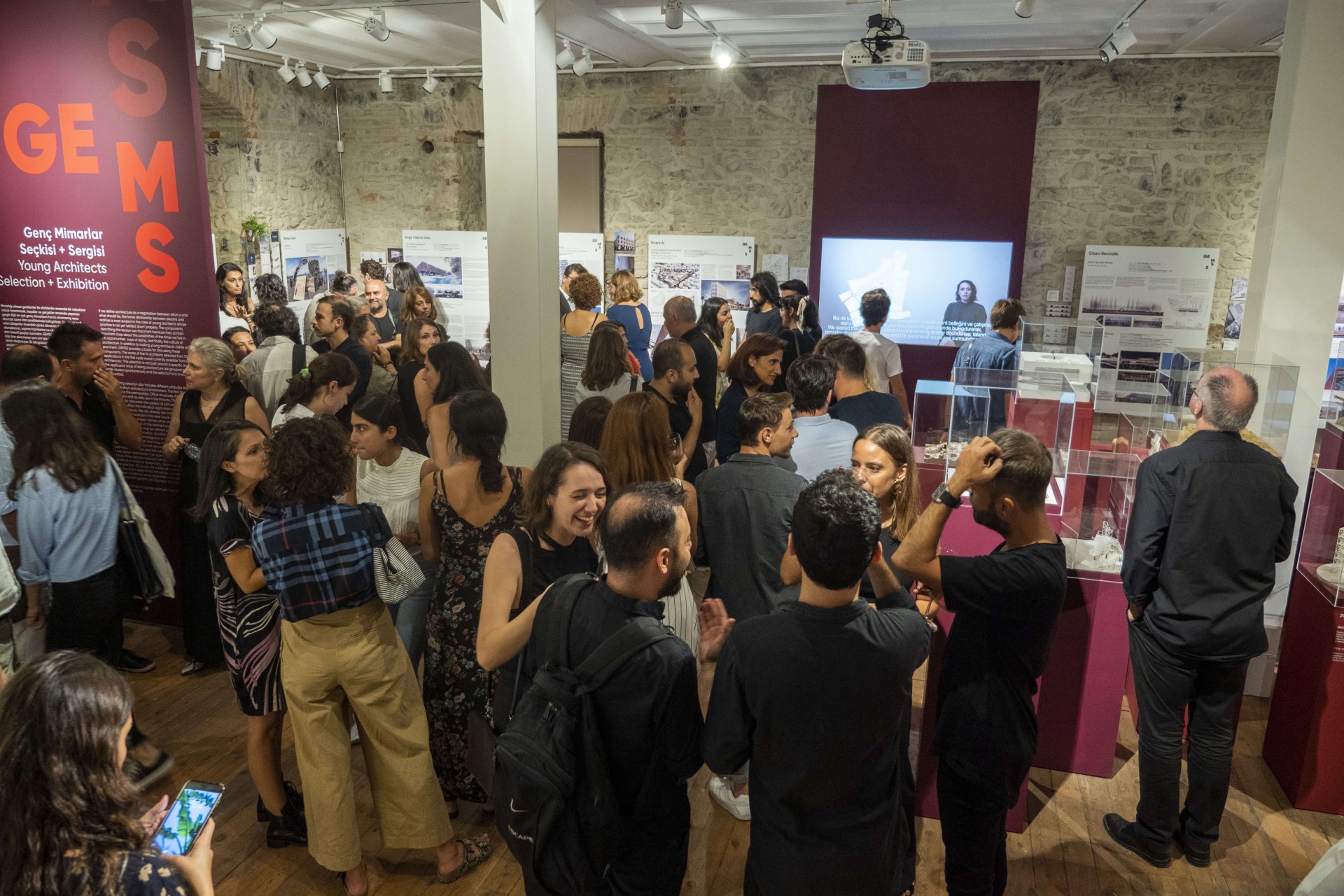 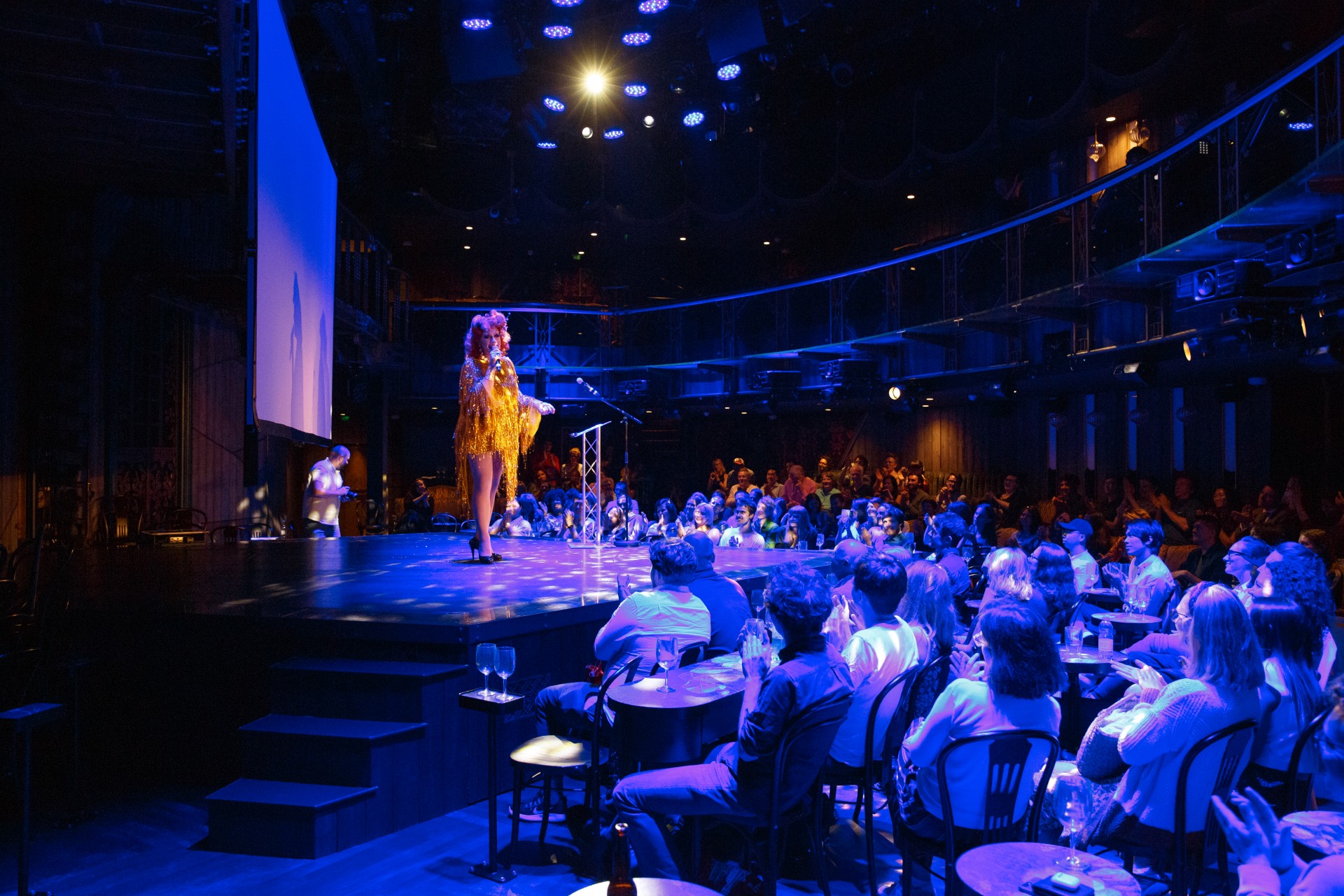 Each year we run an Open Call for those interested in proposing events for the festival in June.  Through this open call we harness the innovation and creativity of the wider community. Events are then selected by our curation panel.  This means that anyone with a great idea and a passion for architecture can stage their own event and have a voice in the debate about architecture and our city. Events range from exhibitions to debates; tours to architectural installations. Events from world-renowned museums and cultural organisations can then sit along-side events from individuals and community groups.

For our traditional festival, many of our events take place in our Festival Hubs. These are some of London’s most architectural significant areas including City of London, London Bridge, Heart of London and the Royal Docks.

As soon as our digital festival is finished, we’ll be talking to our existing event organisers to see how we can support them in delivering their events as part of a longer festival season later this year.

We had hundreds of event proposals submitted before our deadline and before it became clear we wouldn’t be able to run our festival in a normal way in June. But we remain hopeful that many of these events – and perhaps some new ones – will still be possible later in the year.

There might be scope for new event proposals for our wider festival season later this year. The first step to proposing an event is to create an Organisers Account on the LFA Website.  We’ll then be in touch later in the year with new deadlines and ways for you to get involved.